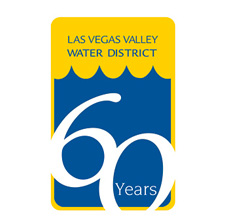 Las Vegas Valley Water District is located in Clark County, Nevada, and has the following attributes:

Previously, LVVWD was using a server-based GIS system for their field force. The system was dependent on cellular communication to access the maps which proved to be slow and unreliable. The system was also cumbersome and difficult to use.

The District’s existing GIS data was used to load into the infraMAP software. Map symbology and extents were easily ported over to maintain a consistent look and feel of the original system.

The Valve Monitoring System allowed the District to connect their Wachs TM-7 hydraulic valve machine directly to infraMAP software. Details such as turns, direction, position, and torque could now be recorded and stored directly into the geodatabase.

Data is synchronized to the District’s Oracle ArcSDE database. With the click of a button, field crews can send their inspection and torque data to the main GIS server and download everyone else’s changes back to their mobile computers. 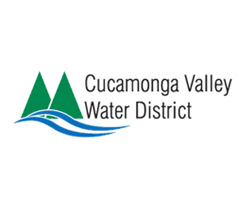 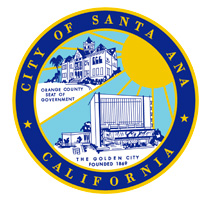 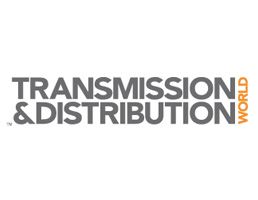